This is the Kodak Vigilant Six-20 camera, a classic folder that was made around 1946. This was a relatively simple machine for a time when there were already very complex cameras like the Medalist or the Monitor available. There is no protection against double exposures and the Dakon shutter can fire multiple times on the same frame. 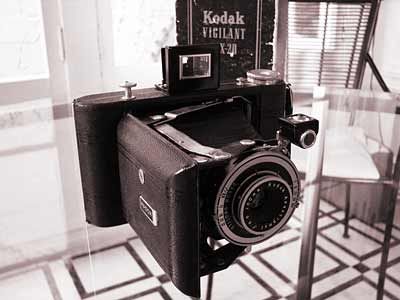 The model shown here has the cheaper f8.8 lens which cost $24 at the time, roughly $400 dollars in today's money. Kodak built this camera over a ten year period until 1949 with almost a dozen different lens/shutter combinations, probably depending on war time supply limitations and rapid lens innovation cycles. 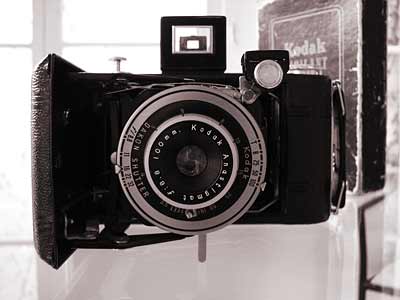 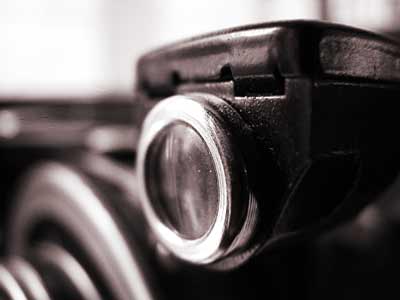 Like many other Kodak cameras from this period, the Vigilant is a 620 format camera, which means that modern 120 medium format film has to be re-rolled onto vintage spools to be used in this camera. 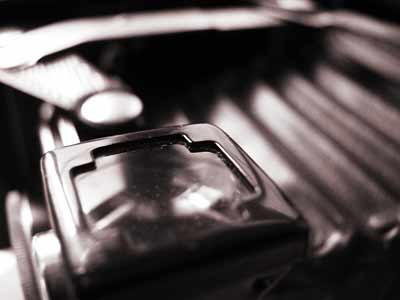 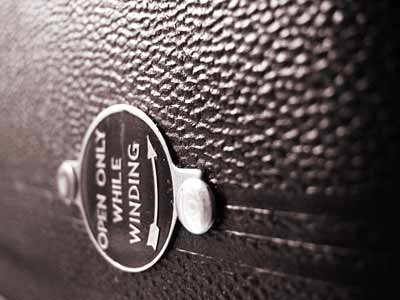 What makes this camera attractive to modern enthusiasts is the simple, robust build which makes this a great medium format folder to bring along casually without worry, the very low price charged in auctions, and the huge 6x9 centimeter exposure format (2 1/4 x 3 1/4 inches), which allows for very high resolution film scans. 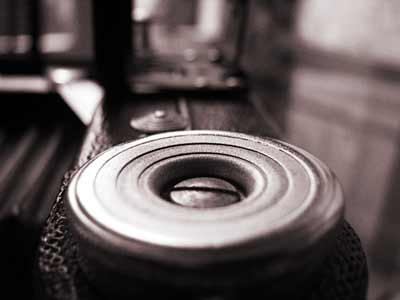 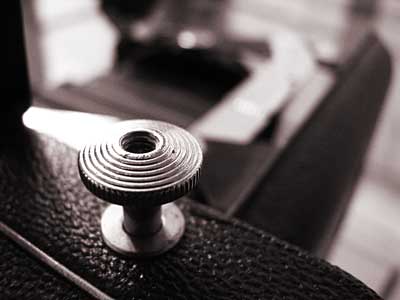